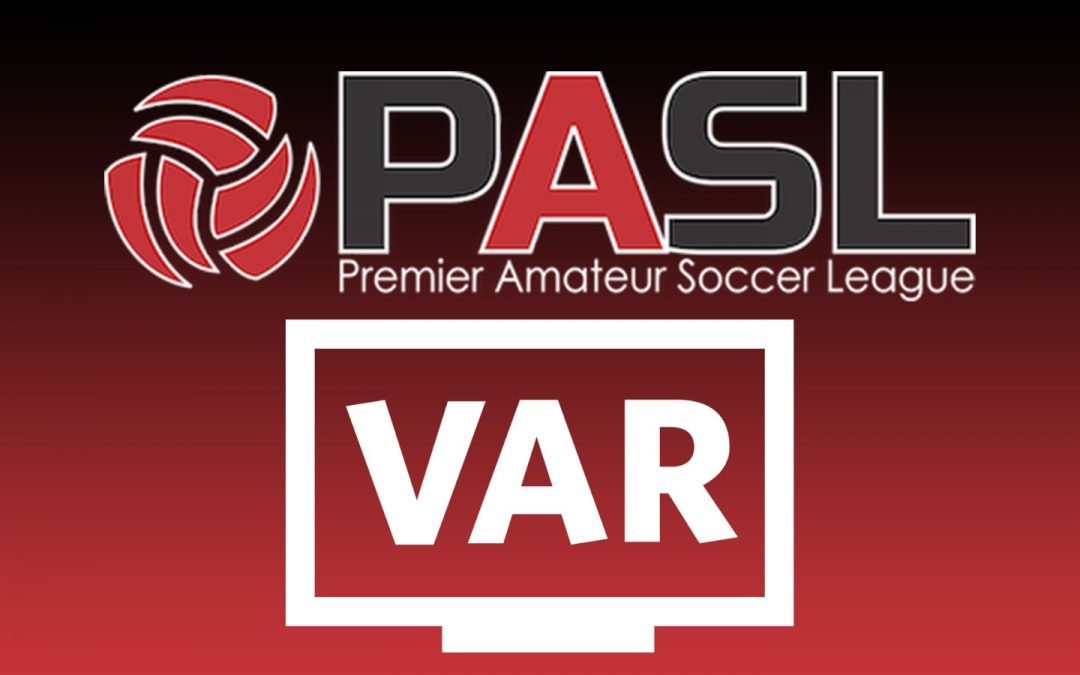 The Premier Amateur Soccer League (PASL) will begin implementation of a form of Video Assistant Referee (VAR) during its Spring Season which kicks off this Saturday, March 13 in Naples Florida.

The PASL version of VAR will vary slightly from what fans might be accustomed to seeing in professional leagues across the world in two ways.

Each team will be given a maximum of one (1) “use-it-or-lose-it” coaches challenge per half and the coach will notify the 4th official of the challenge. The referee will then consult the replay and the assistant referees on whether to overturn any call.

VAR can be used in the following circumstances:

VAR will NOT be used in PASL to judge offside. Additionally, VAR has not been sanctioned by FIFA to assign second yellow cards if a player is already carrying a booking.