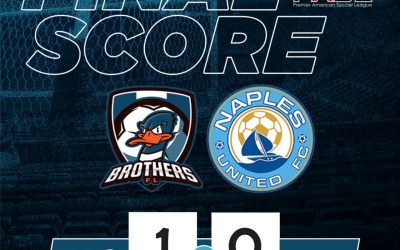 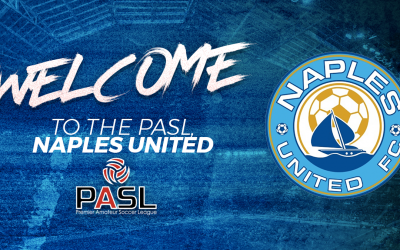 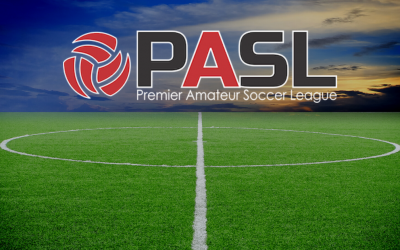 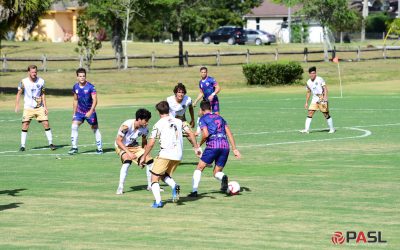 Miami United moved atop the PASL table with a 2-0 win against Palm Beach Stars on Saturday. Shamar Shelton recorded his second successive brace moving his goal scoring total to four on the young PASL Springs Season. Miami United are perfect on the young season with... 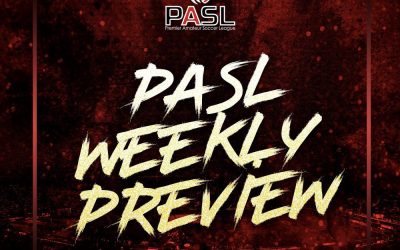 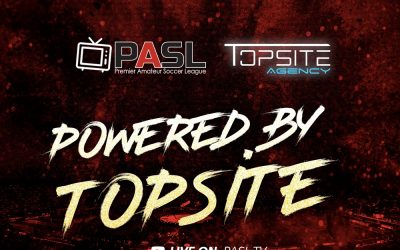 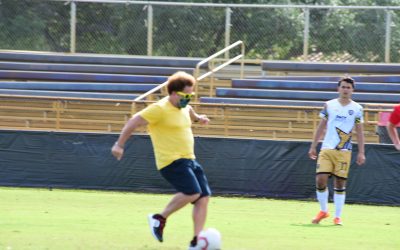 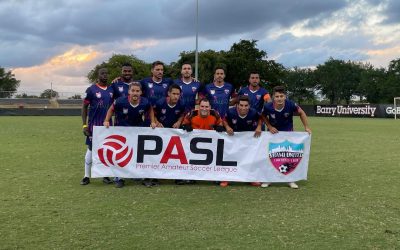 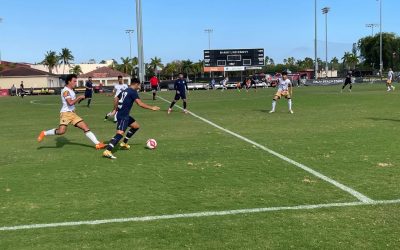 Naples United FC won a hard fought 2-1 match over the Palm Beach Stars on Saturday to move atop the PASL table. Full Match Replay below:

The PASL is organized in a mostly decentralized structure and is managed as a Club drove league. Each team is individually owned and operated and is responsible for maintaining league standards. New Clubs seeking membership into the PASL are subject to approval from League Board. Member clubs have the right to make localized decisions for their respective sub conferences.

PASL is owned and operated by Boca Raton Pro Soccer, a nonprofit organization that focuses on developing and promoting soccer.