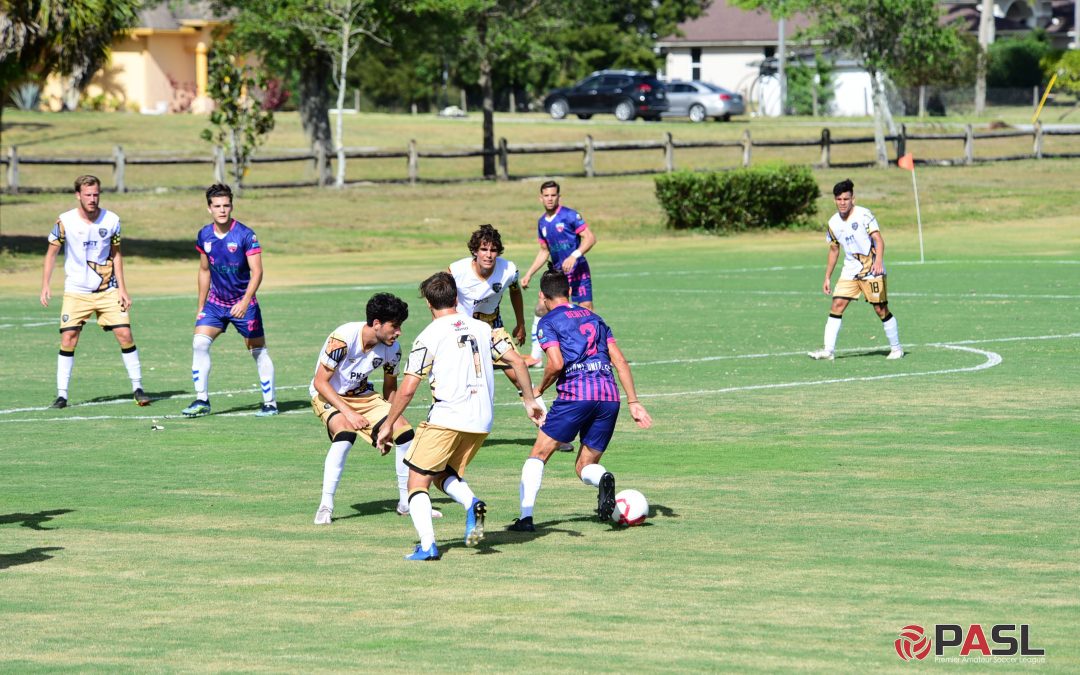 Miami United moved atop the PASL table with a 2-0 win against Palm Beach Stars on Saturday. Shamar Shelton recorded his second successive brace moving his goal scoring total to four on the young PASL Springs Season. Miami United are perfect on the young season with two wins in as many matches.