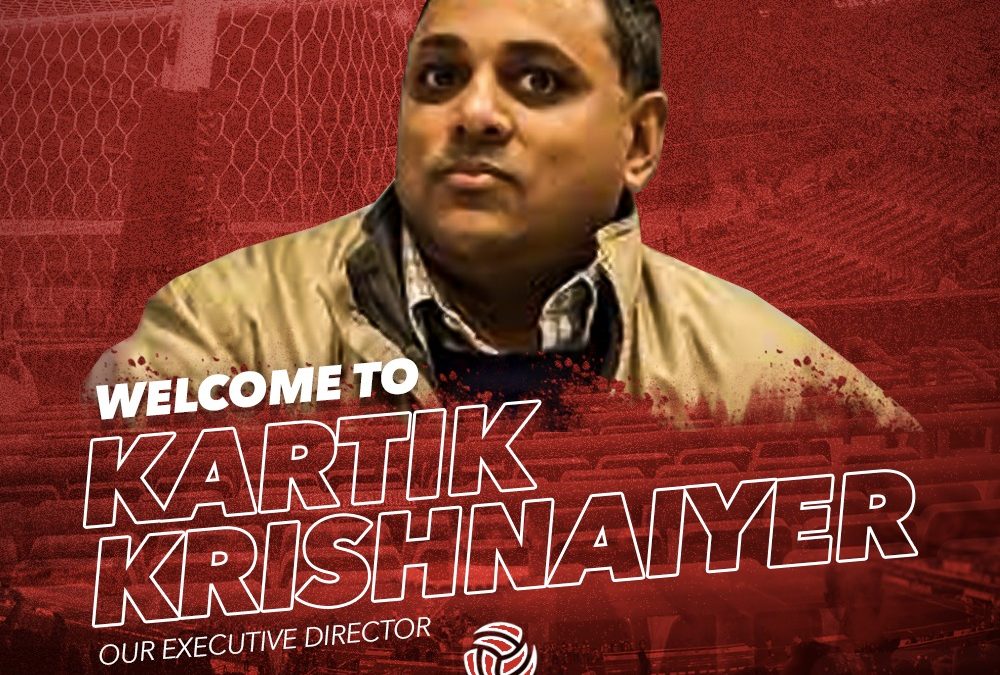 Krishnaiyer’s professional background in the sport includes serving as Communications Director for the North American Soccer League (NASL) from 2010 to 2013 and serving in similar roles with the Fort Lauderdale Strikers, Boca Raton FC and Miami FC. He is also currently the Senior Writer for leading international soccer news website World Soccer Talk, a role he will continue simultaneously with this appointment.

Through the years, Krishnaiyer has also worked in other roles for various lower division clubs on the communications and administrative side. He has covered and worked in Florida soccer for 15 years and has worked in various public relations or political roles in the state for nearly a quarter century.

“I am joining the PASL because I have a long-standing passion to make regionalized state-based, club-centric competition work. I believe strongly that localized leagues with established high level clubs will help move soccer forward in this country. Like the PASL owners, I also believe in leagues that put clubs first, allowing clubs the autonomy to make the best decisions for themselves and also allow them to compete in other competitions simultaneously.”

“We are very excited to welcome Kartik aboard,” said PASL Commissioner, Douglas Heizer. “Kartik has an extensive background in American soccer, particularly here in the state of Florida and we are proud to have him help guide our the first PASL season.”

PASL action kicks off March 13 at the Paradise Sports Complex in Naples, FL. Full details can be found here.