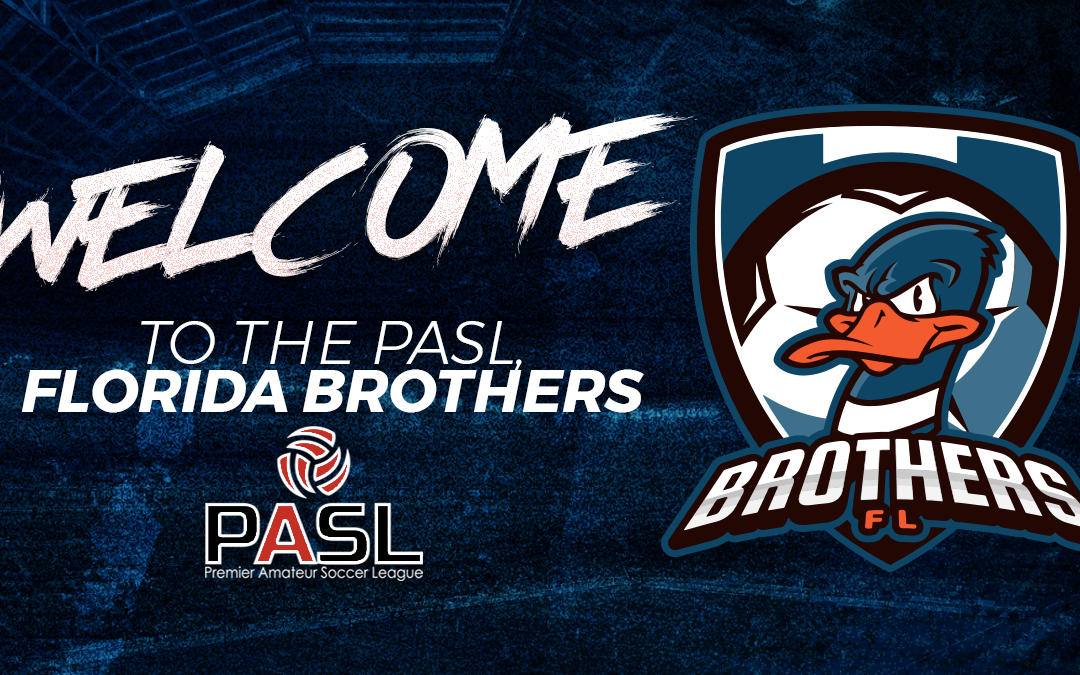 The Premier Amateur Soccer League is proud to announce that Florida Brothers have joined the league for the 2021 season.

Located in Fort Lauderdale, Florida Brothers prides themselves on being more than just a team.

“We are Brothers,” says Pedro Rozati, owner and president of Florida Brothers. “We all come from different backgrounds, different countries, but all have one purpose: to compete at the highest level.”

“Adding Florida Brothers to the PASL was one of the things I was very excited about,” says Interim Commissioner, Douglas Heizer. “Brothers have had a great year since they opened and they continue to get better in the UPSL’s second division.”

Florida Brothers are currently in second place in the UPSL II standings boasting a 5-3-3 (W-D-L) record with convincing wins over teams such as Florida Soldiers U23, and Miami Beach CF.

While still playing in the UPSL, Florida Brothers will join PASL for the winter cup in 2021 as they prepare for the 2021 UPSL Summer Season..

Since the PASL is sanctioned by the Florida State Soccer Association, all teams who compete in the PASL will have an opportunity to play in the U.S. Open Cup.